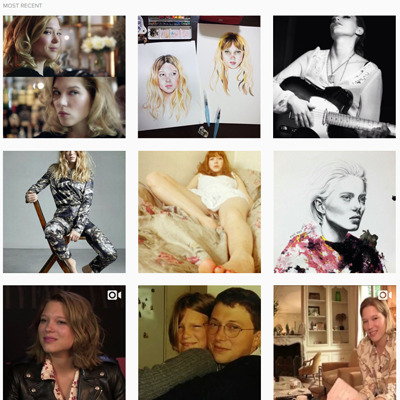 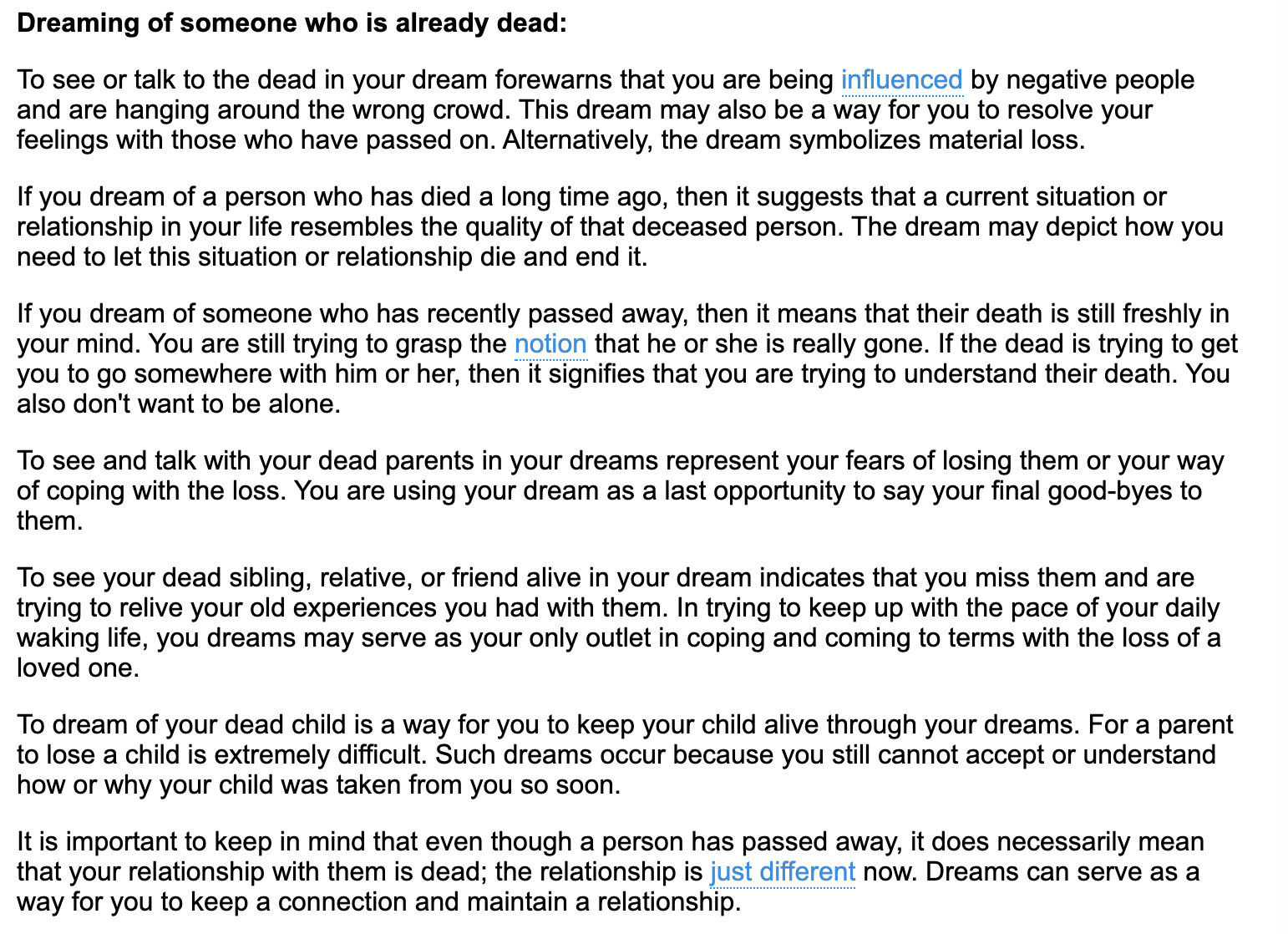 Now, here in Kent, there are many owls that make themselves known in Winter and in Summer. We get used to their calls; the Tawny owls with their hoots and their screeches, the little ones with their wails. It is comforting. If you are lucky, I may see one fly from the nearby woodland, to the property next door.

On the morning of 20th of June, the very early hours of the morning, I was awoken by a sound I have never, in my years of living here or elsewhere, heard such a noise. It was not the sound of foxes or cats and their mating calls, it was a particular howl one could and can only put down to the Avian species. Curiously, I took myself out of bed and out of the front door, to listen. It was 2am, perhaps 3, the time the owls are usually out. I had two ideas of what it could bee: peacocks, or owls.

But I had never heard the sound before. I thought, assured myself, I had heard all of the owl calls that this particular countryside had to offer. I thought, How will I know what it is? I shall record it. Record it I did, eventually -i thought that I did! - on my iPhone, and I ventured back inside. I could not sleep! I could not sleep until I have found out what bird that this was. I searched many bird call websites, as the applications for such things are too expensive when I do not know of their accuracy, and I started upon the sounds of owls from all across the land. I left the Tawny for last. He is an old friend, a good one, we have heard he and his family for many years. But, if you will believe it -- it was! 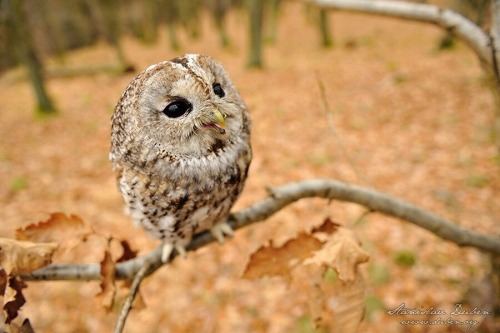 I discovered this call is very rare to hear in the wild. They call it an "ocarina call" or a "xylophone trill", and as a former musician, I did very much feel the melody to it. Had I known its significance, and how little recordings of such there is on the Internet, I would have made more care in the recording, that I failed to do. None the less, I feel very, very touched to have heard the enticing sounds of Mr Tawny, and I would like to hear them again, but if I don't, I have.